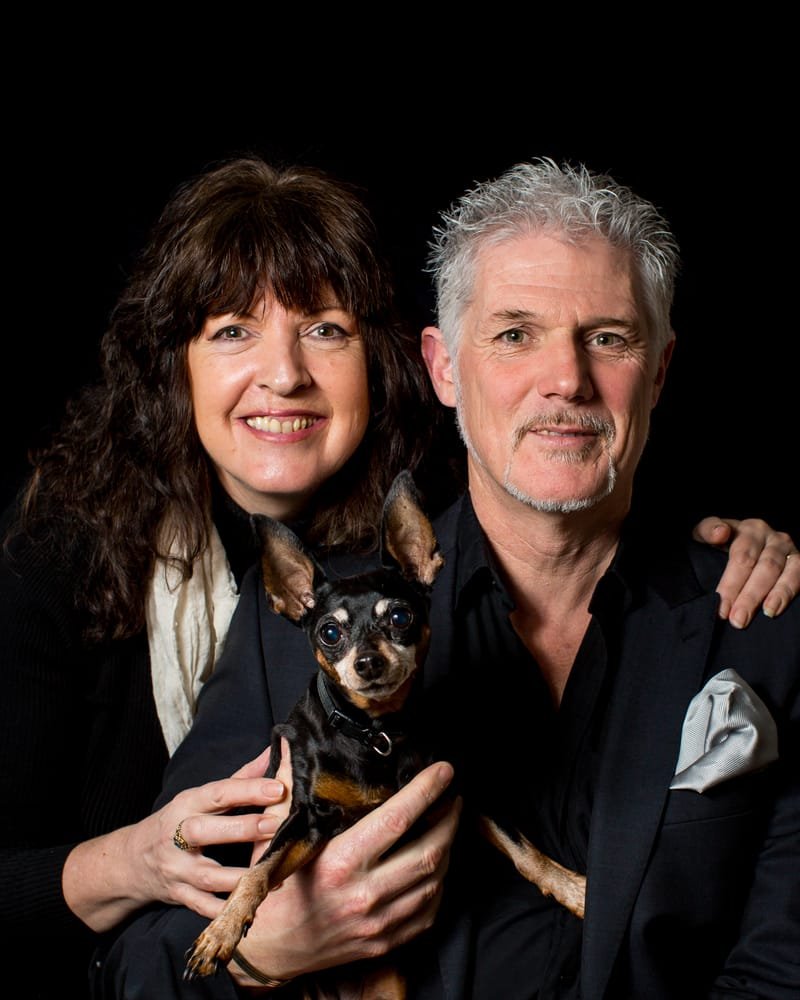 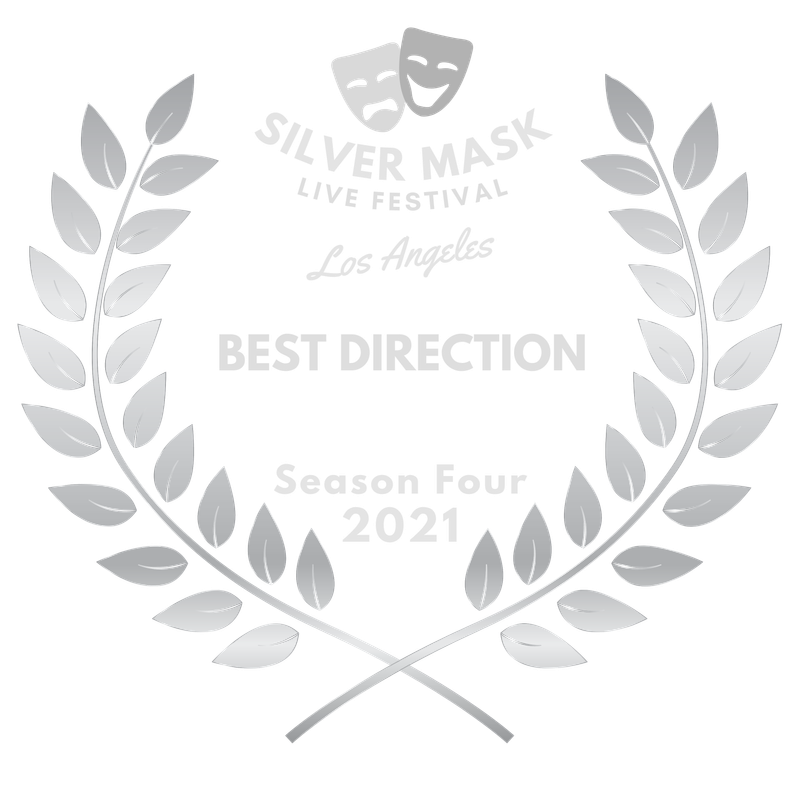 Ettecon Ltd is run by a husband and wife team... Kevin & Juliette Short,
who live and run the company from their home in Deal Kent.

We are passionate about the area where we live and the potential the Deal area has in the South East, as more and more production & film companies are finding out.

Ettecon are now happy to be able to offer a full music video production service, in all area's from story board, & A/V scripts to shooting & editing.
Services from £1500.00 upwards.

We can also assist other production companies in many areas for filming...
including : Locations, sourcing and providing specialist vehicles, film, sound, extras and Actors to call upon!

Ettecon also specialise in V.I.P hospitality, and have looked after and catered for many celebrities and politicians.

Both Kevin and Juliette have written and produced Shorts on a couple of ongoing projects such as The Road to Hell {Dark comedy Road movie} and In Their Shoes {Phychological drama} and are currently looking for partners to help fund and distribute these projects for full production in 2022.

Our current film project Charlotte and the Therapist is now complete and premiere's at The Astor Theatre in Deal on August 20th...
We are proud to announce that the project has already received 6 awards including best director award from the silver mask short film festival Los Angeles,

We are currently in pre-production for our first feature... THE MINERS SON  to which we plan to start shooting in the spring of 2022.