Ettecon Productions were  originally involved in location scouting and props for film companies.

Because of our musical roots, we also produced  music videos for original artists and  composed soundtracks and score's for film.

We then set out to develop and produce some of our own screenplays that are mainly fact based on true events and characters. 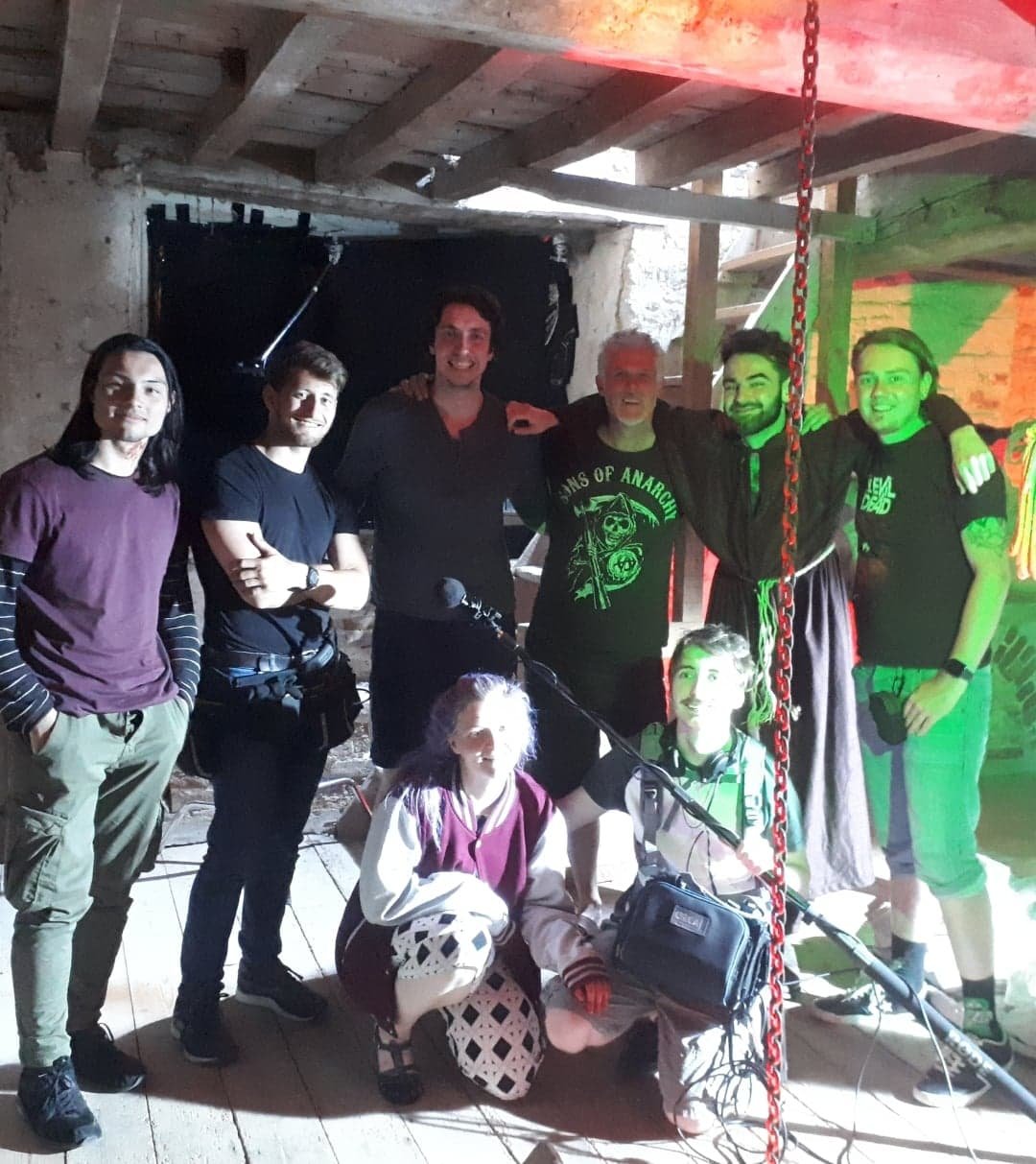 On set with Sky night Productions 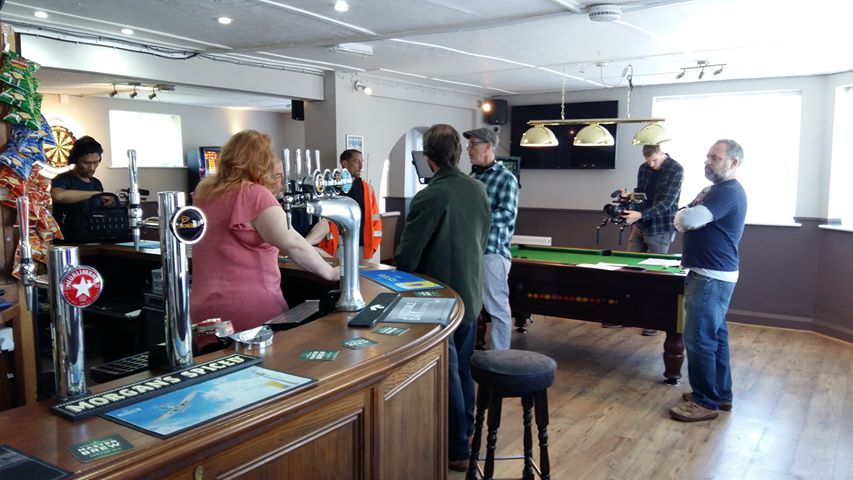 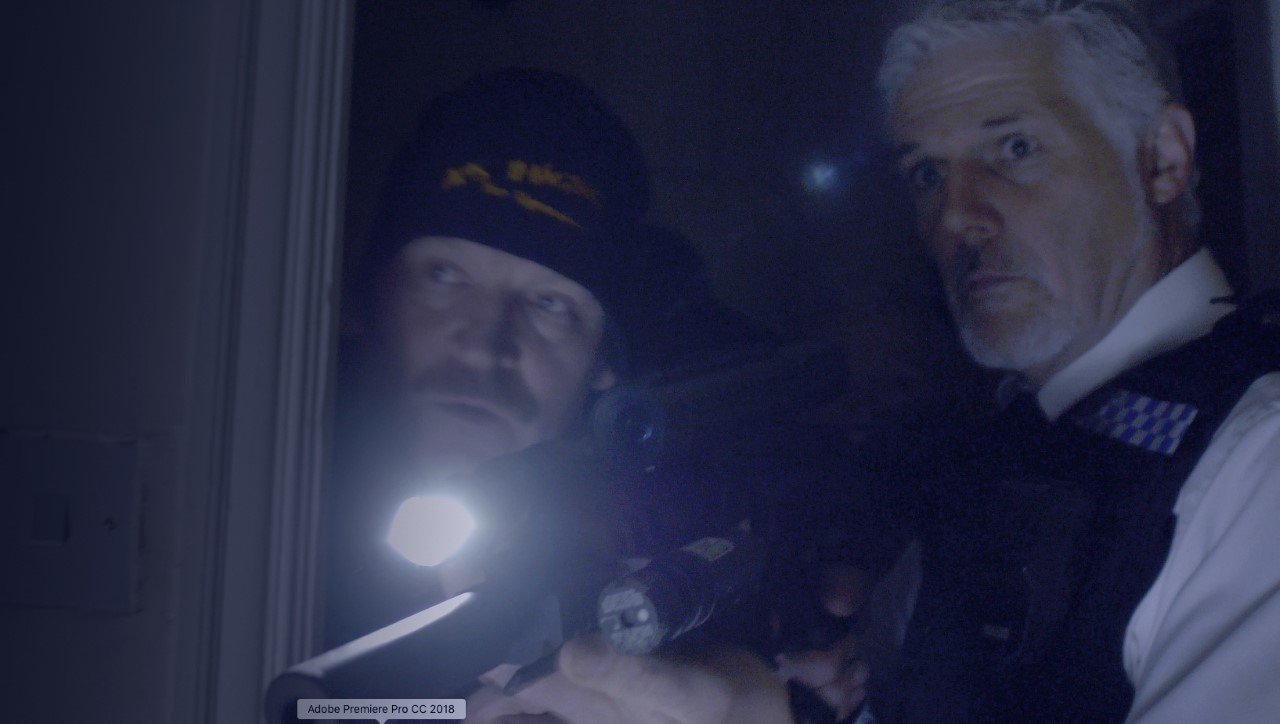