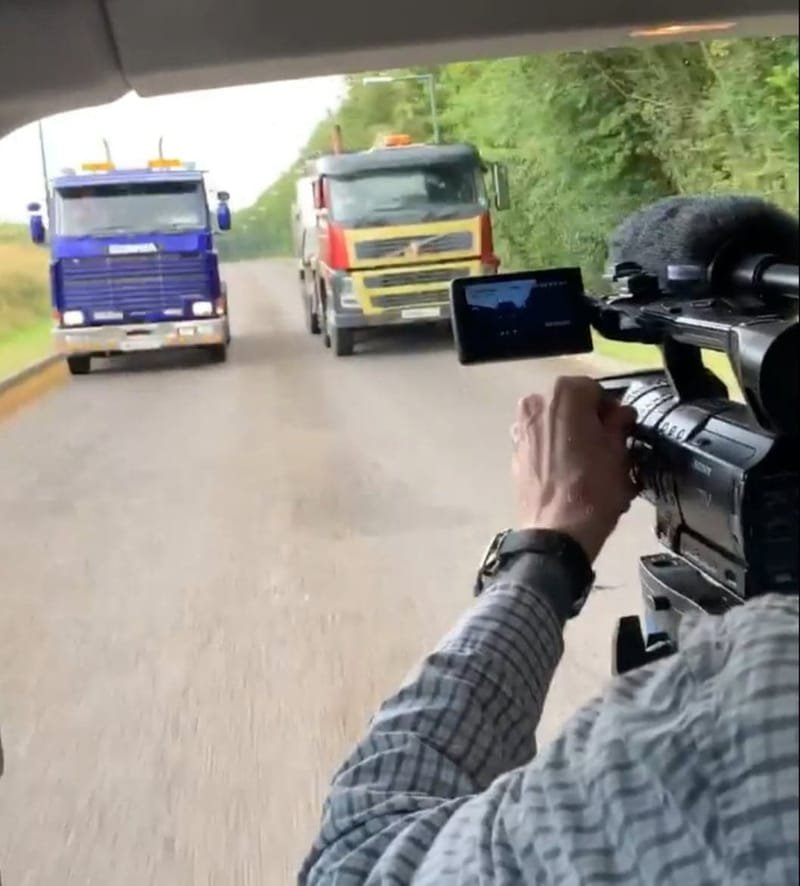 We are planning to shoot a short version of one of the characters : CHARLOTTE in March 2021... 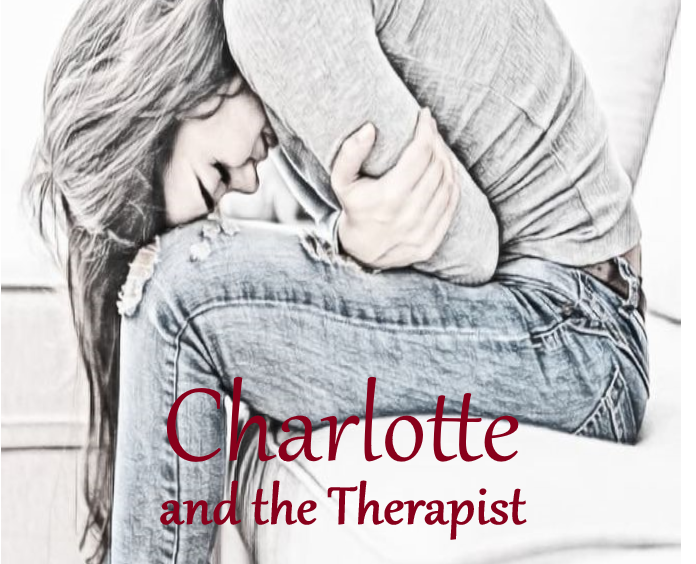 Synopsis :  This is a fact based drama following the lives of 6 people, and their harrowing journey of abuse, torment and drugs!

This story gives an insight on how and why people become addicts.

Following one by one, each tormented soul, yearning for protective arms of love and security.

Their living nightmare begins...leading them onto a path of self sabotage, wrong decisions and self loathing!

The Road to Hell

A life of Filth, Fury & Greed!

Breaking all the rules, and living on the edge just to get the bonus payouts!

A time before Digi Tacho's, speed limiters and Tracker's.

A  double crossing gaffer who cares only for himself.

There is betrayal too between 2 colleague's as the Tension and angst rises after a series of accidents,

which Ultimately ends the story after a fatal tragedy in a  quarry! 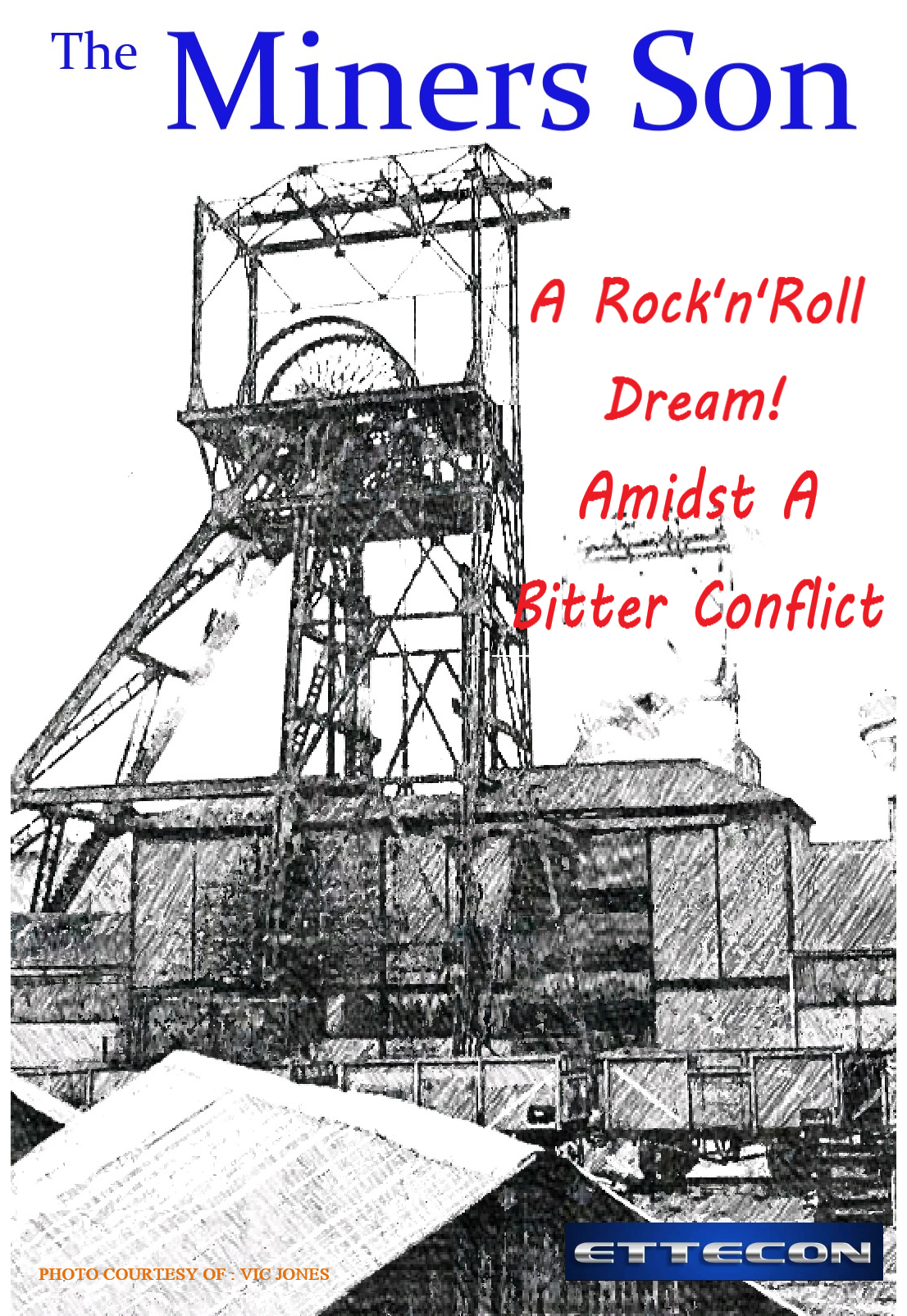